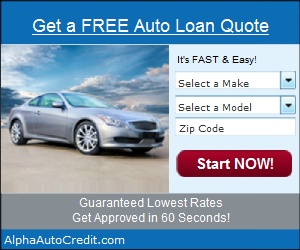 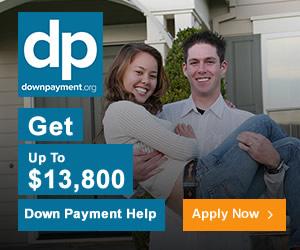 Drone boomerang effect inspired by Peter McKinnon. Filmed with DJI Mavic Pro and edited with FCPX. This was a fun shot to create. I wish I had done this on my recent trip to Grand Cayman as is would have been epic. Shooting footage for a drone boomerang effect takes a little getting used to as you are essentially flying your drone backwards and have to balance out the backwards motion while also making sure you increase altitude slowly enough to get a nice wide shot. One tip that I found from another Youtuber was to make sure the camera is pointed downward slightly so that as you increase altitude you will stay in frame. Let me know if you have any ideas or locations in Texas or Oklahoma you would like me to get a drone boomerang shot.

https://youtu.be/3BOgp4h2W8A This was shot at 2.7k on the DJI Mavic Pro #droneboomerang